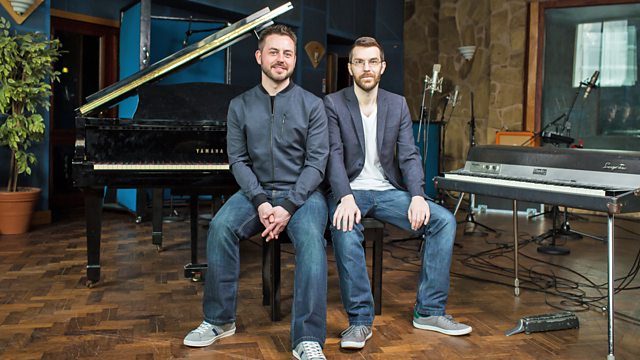 Some of the world’s greatest musicians answer a simple question: how do you write a song?

How do you write a song? Lamont Dozier said to his girlfriend when she threatened to leave him: “Stop! In the name of love!” Followed shortly by: “Did you hear that cash register?” Later that day the legendary Motown songwriter went into the studio and turned that moment of romantic strife into the title of a classic single.

That is just one of the amazing songwriting stories collected by Simon Barber and Brian O’Connor, two Liverpool musicians collectively known as Sodajerker. On their hit podcast, they quiz their subjects on everything from the instruments they use and where they write to whether they thrive under deadline pressure. Their stellar list of interviewees includes Barry Mann and Cynthia Weil (who have written dozens of hits, including You’ve Lost that Lovin’ Feeling); Jimmy Webb; Joan Armatrading; Adele’s songwriter Dan Wilson; Adam Duritz of the Counting Crows and many more.

Simon and Brian distil what they learned about songwriting from the stories they gathered. They probe their subjects to find out where they get their ideas, who they like to work with, and how a jumble of words and notes becomes a finished tune. Along the way they get a unique insight into the craft, inspiration and luck that lie behind the soundtracks of our lives.

Behind the Brel - The Story of a Musical Genius

The Roots of American Music