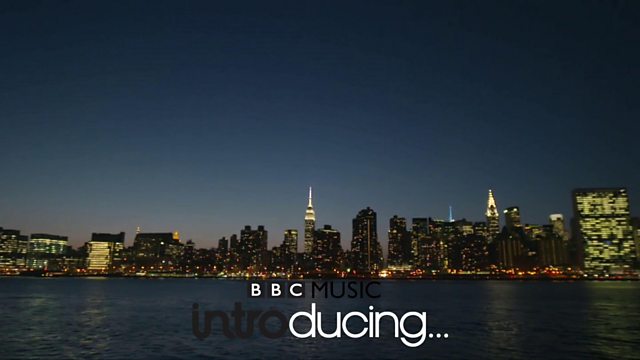 It was 29th April 2009 when Adam French first came into BBC Radio Stoke. Since then he’s toured Africa, played the BBC Introducing stage at Reading and Leeds festival and had countless plays on BBC Radio 1. After recently signing a record deal with Virgin EMI, he was booked to play in LA and New York. BBC Introducing from Stoke presenter, Rob Adcock, went to meet him in NYC. 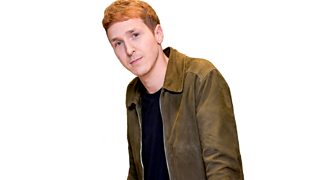 See all clips from BBC Music Introducing from Stoke (65)