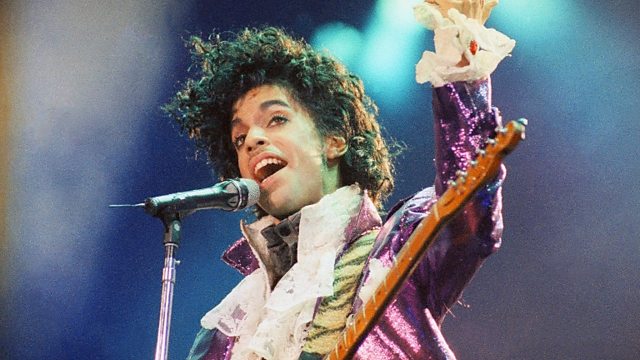 In the days following his death, details of Prince's philanthropic support of a number of social projects have been emerging. They include many projects in his hometown of Minneapolis, but also nationwide. One of the people who worked with - and was mentored by - Prince, is Kwame Anku a former National Director for #YesWeCode - an initiative to help urban youth gain success in various technology industries.