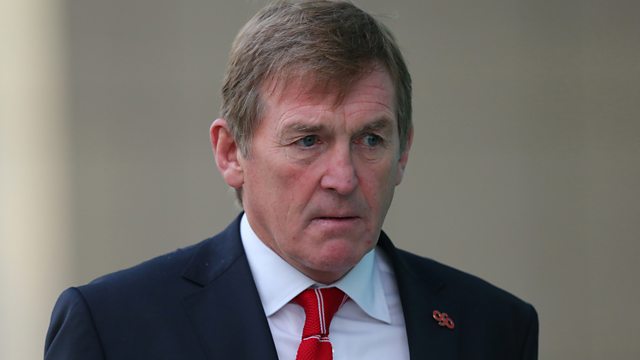 After inquests concluded today that the 96 fans who died in the Hillsborough disaster were unlawfully killed, former Liverpool manager Kenny Dalglish says he's "overjoyed" for the families of the victims.

Dalglish was speaking to his daughter Kelly Cates; herself at Hillsborough back on April 15th 1989.