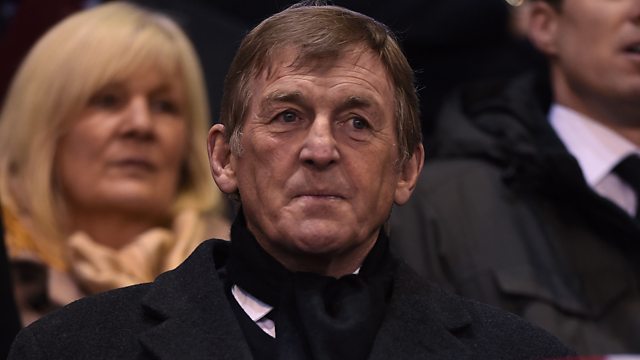 After inquests concluded today that the 96 fans who died in the Hillsborough disaster were unlawfully killed, former Liverpool manager Kenny Dalglish says he's "overjoyed" for the families of the victims.

After a 27-year campaign, the behaviour of Liverpool supporters was found to have had no bearing on the tragedy.

Dalglish, who won 15 major trophies with the Anfield club as a player, said the families were "totally vindicated".

"You can't even begin to guess what those families have been through," he added.

Dalglish was speaking to his daughter Kelly Cates.