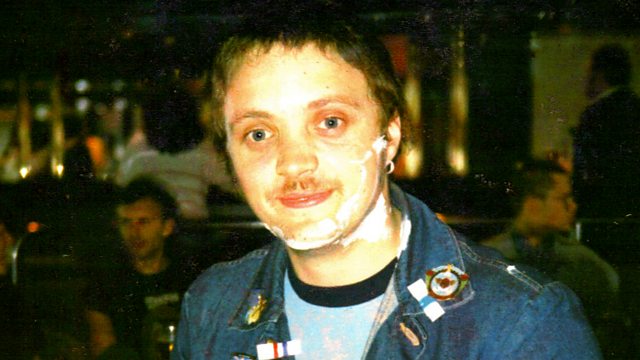 Hillsborough: The story of Martin Wild

Martin Kenneth Wild, a life-long Liverpool fan, was one of the 96 people killed in the Hillsborough disaster.

He was the only victim not represented by a family statement at the start of the 2014 inquests into the deaths. Martin's father did give a statement in the original inquest, but later died.

Instead a statement about Mr Wild, who was 29 when he died, was read aloud by a solicitor based on historical police statements and publicly available information.

It is believed his immediate family have died.

Inquests into the Hillsborough disaster ruled the 96 fans who died on 15 April 1989 were "unlawfully killed".

This clip is originally from 5 live Breakfast on Wednesday 27 April 2016.