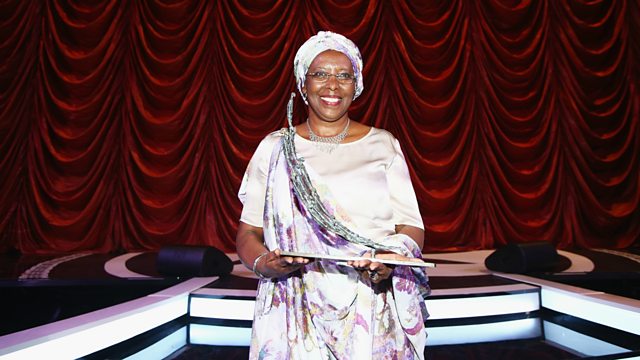 The woman who saved thousands of children

The Aurora Prize is a humanitarian award founded on behalf of the survivors of the Armenian genocide. It has been awarded to Marguerite Barankitse, a Tutsi who tried to hide 72 of her closest Hutu neighbours to keep them safe from persecution, during the civil war in Burundi in 1993. They were discovered and executed, whilst Barankitse was forced to watch. Following this incident, she started saving and caring for thousands of children and refugees. Marguerite Barankitse spoke to Newsday.