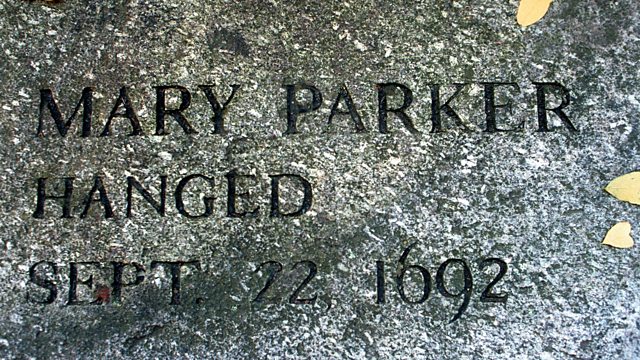 In 1692 nineteen men and women were convicted of witchcraft and executed in a small religious community in north-eastern America.

Between June and September 1692 nineteen men and women were found guilty of witchcraft and executed in the small religious community of Salem, in north-eastern America. Most were convicted on the spurious evidence of young village girls who claimed to have been bewitched. Other villagers also accused were only spared the gallows by confessing. The witch-hunt was brought to an end by the Governor of Massachusetts after his wife was also falsely accused of being a witch.

Photo: A grave marker for Mary Parker, hanged for being a witch in Salem in 1692 (Darren McCollester/Newsmakers)

The Creation of the Mini