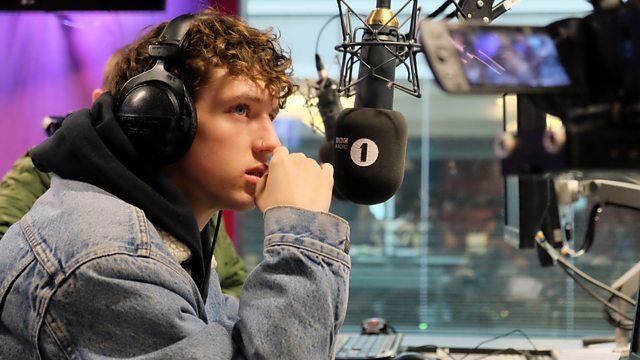 Troye Sivan on his first gay club: "I was absolutely terrified but so curious and excited at the same time"

Troye Sivan spoke to Scott on Radio 1 Breakfast about coming out and his first gay club.

His song Bite is about that experience: "It was super dark… I ended up having the time of my life, I had such a good night. I wanted to capture that vulnerability and innocence and that curiosity.”

The anxiety of coming out to his parents was something he went through at a young age.

"I came out to my parents when I was 15 and it was probably the scariest thing I've ever done."

In the interview he also speaks about the importance of media representation of gay people in the media, and how two particular moments on TV helped him realise he was gay. 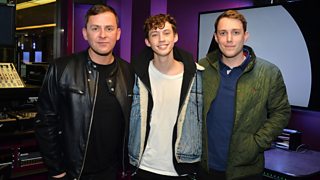 Scott Mills—Scott and Chris in for Grimmy with Troye Sivan and Alan Shearer!

More clips from Scott and Chris in for Grimmy with Troye Sivan and Alan Shearer!