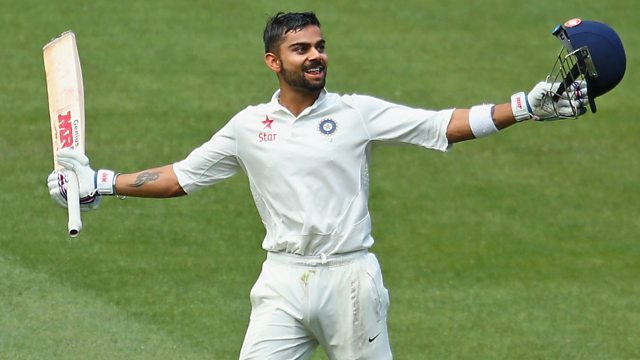 The garden shed where Virat Kohli's cricket gear gets made

Alison Mitchell gives a tour of the garden shed in the Adelaide suburbs where Steve Remfry makes protective gear for the world's best cricketers.

Using equipment including a sewing machine, a grinder and a set of hair straighteners, Remfry has been making made-to-measure thigh pads, arm guards and chest protectors for international cricketers for 25 years.

Since he was first approached by India batsman Sunil Gavaskar, he has developed a reputation around the world and now boasts clients from most of the major Test-playing nations, including Australia captain Steve Smith, England's Joe Root and India star Virat Kohli.