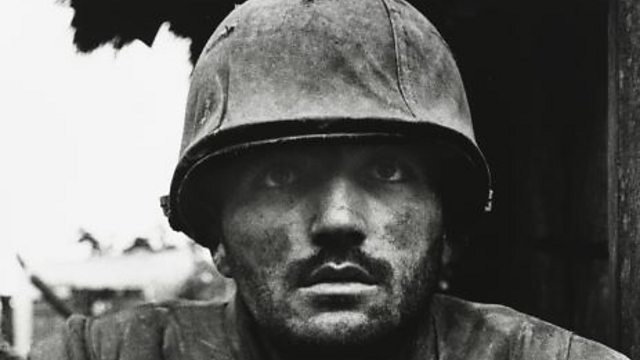 It's In Your Head

The Wellcome Book Prize for 2016 was won this week by neurologist Dr Suzanne O’Sullivan. Also, dealing with the psychological trauma of earthquakes, and pimple popping videos.

The Wellcome Book Prize for 2016 was won this week by neurologist Dr Suzanne O’Sullivan. Her book, It’s All in Your Head, tells the story of the third of patients who go to neurology clinics with symptoms such as paralysis, seizures or serious headaches, and yet unlike with other patients, doctors can’t find a physical cause for what they’re experiencing. Dr O’Sullivan told Claudia Hammond that although these conditions are described as psychosomatic these symptoms do exist.

Psychological Support After Earthquakes
People affected by the earthquakes in Ecuador and Nepal are still trying to rebuild their lives and to cope with the psychological impact of what’s happened to them. Sitting on the convergence of two tectonic plates, Taiwan is a country that experiences numerous earthquakes. Our Taipei correspondent Cindy Sui has been looking at what Taiwan has learnt over the past two decades about dealing with the psychological consequences of an earthquake.

Spot Squeezing Videos
There seems to be an online trend for watching online videos of huge spots being squeezed. Sites such as Dr Pimple Popper attract hundreds of thousands of viewers. Claudia discussed this fascination with Daniel Kelly from the Department of Philosophy at Purdue University, who is the author of a book on disgust called Yuck! and Dr Nisith Sheth, Consultant Dermatologist for the British Skin Foundation.

The Race for the Biggest Job in Global Health