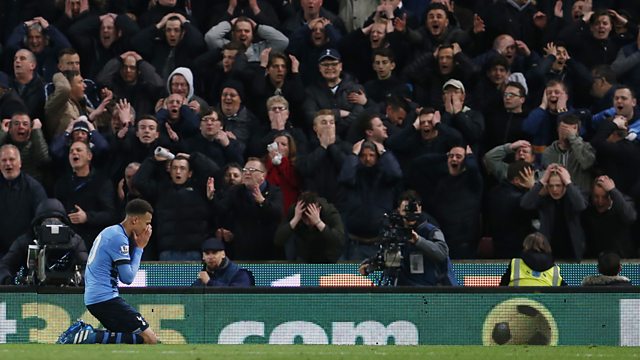 Dele Alli scored two on the night, but would have had a hat-trick if he'd put the ball into the open net after rounding Stoke goalkeeper Shay Given.

"Ronny Rosenthal, you've just been let off one of the greatest misses in Premier League history!" Savage reacted.

He added: "I would have scored that!"