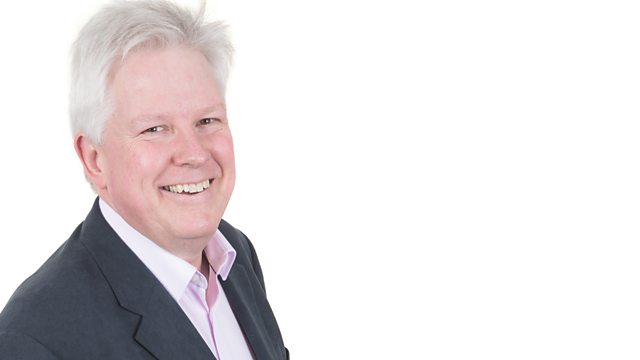 And, there’s live music with contemporary English Folk singer Reg Meuross ahead of his gig at Music At The Unicorn in Abingdon

See all episodes from Nick Piercey