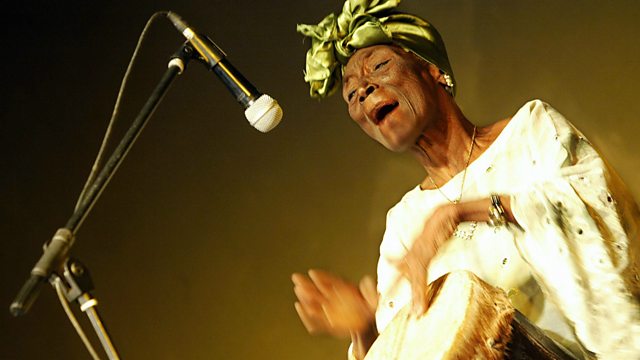 The final days of Zanzibar's oldest and most famous singer

It has been four years since Zanzibar lost its oldest singer, Bi Kidude. She was believed to be 102 when she died. To mark the anniversary of her death, a documentary "I Shot Bi Kidude" has opened across Tanzania and Africa. The film is an investigation into the final days of one of Africa's greatest musical heroines. The film's director, Andy Jones, spoke to the BBC's Tulanana Bohela.