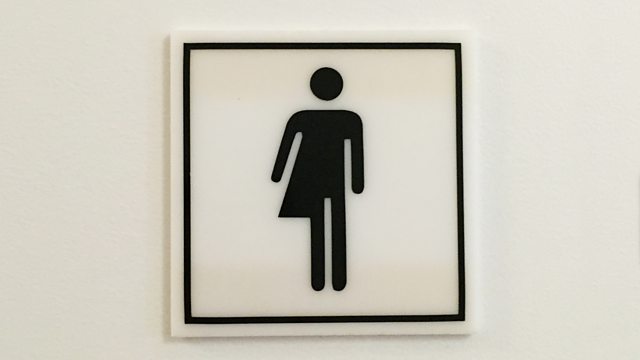 Beyond Binary explores the growing movement of people who define themselves as ‘non-binary’ – not male, not female

In Beyond Binary, for the Identity Season on the BBC World Service, Linda Pressly hears stories from activists who are part of this contemporary movement, and from those simply trying to live free from the constraints of the expectations of gender. And she travels to Thailand and Canada to find out more about gender non-conformers in ancient cultures.

See all clips from Beyond Binary (2)

Do We Have Enough Genders? 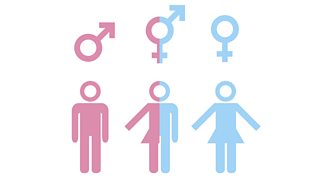