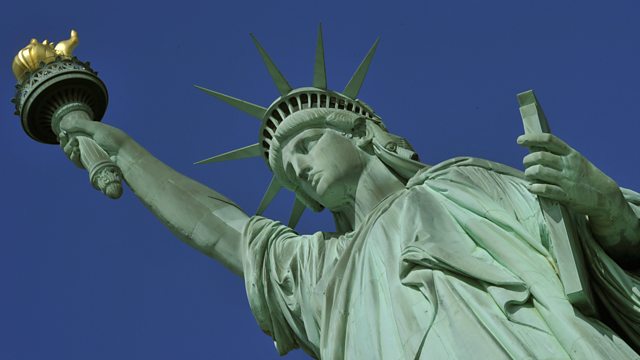 How America Sees Itself

How America's sense of national identity is perceived by the American people.

What are notions of national identity and how does it arise? We look at probably the most powerful country on the planet - the United States of America. What is its character? And what do Americans see when they look at themselves. Mike Williams travels around the States to uncover the ideology involved in being an American.