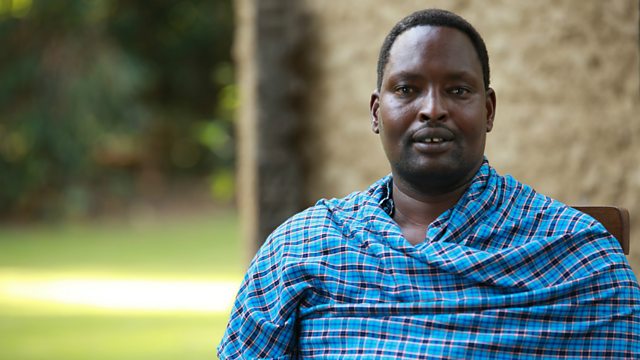 Edward Loure is a Maasai leader from Arusha, Tanzania and one of the country's most prominent environmentalists. He's helped protect more than 200,000 acres of land traditionally used by the Maasai and the Hadzabe tribes, benefiting indigenous people and wildlife conservation. He's been awarded the Goldman Environmental Prize and Lawrence Pollard has been speaking to him.