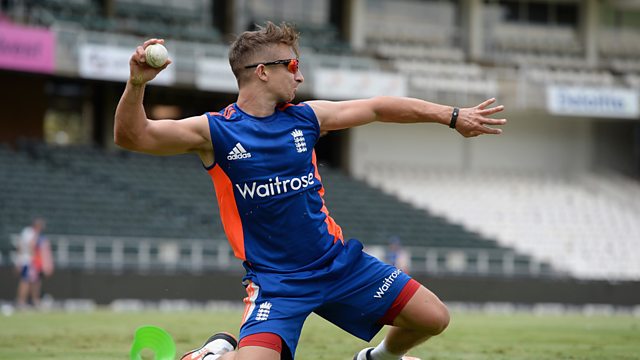 England and Nottinghamshire batsman Taylor has been forced to retire because of a serious heart condition.

Scans have shown that Taylor, 26, has a condition similar to the one that affected footballer Fabrice Muamba.

"You see him in the gym, he's ripped to shreds. It's horrifically unfair," Swann told Mark Chapman on 5 live Sport.