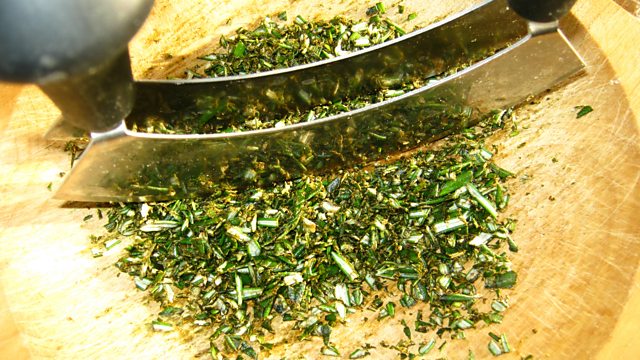 Could a rosemary diet be the key to reaching 100?

Since time began, mankind has been in search of the fabled fountain of youth, but now scientists think residents of the remote town of Acciaroli may have the answer. Situated on the western coast of southern Italy, Acciaroli has around 300 people who've reached the age of 100 and beyond, among a population of about 5,000. Salvatore Di Somma is the lead Italian investigator.

( Caption: The herb rosemary chopped in a board. Credit: BBC)