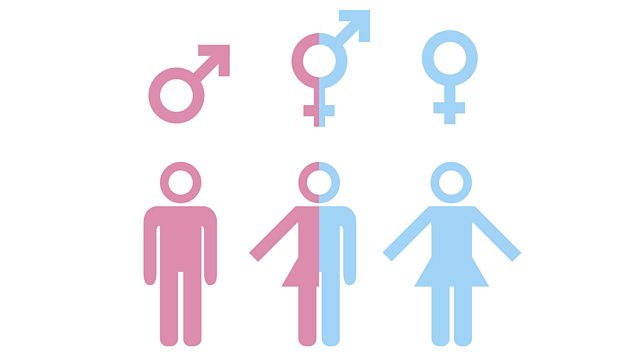 Do We Have Enough Genders?

Most trans people still identify as either a man or a women, but for those who feel they are neither – or both – the male/female distinction doesn’t fit.

Gender identity is considered more fluid than ever because of the success of the trans movement. But most trans people, just like everyone else, still identify as either a man or a women. For those who feel they are neither – or both – the male/female distinction does not fit. And for the one in 2000 who are born with indeterminate sex, finding a place in this binary world can be damaging.

This programme is part of the World Service Identity Season.

What Happened To Al-Qaeda?

What Kind of Person Becomes a Violent Jihadi?

See all clips from Do We Have Enough Genders? (2)