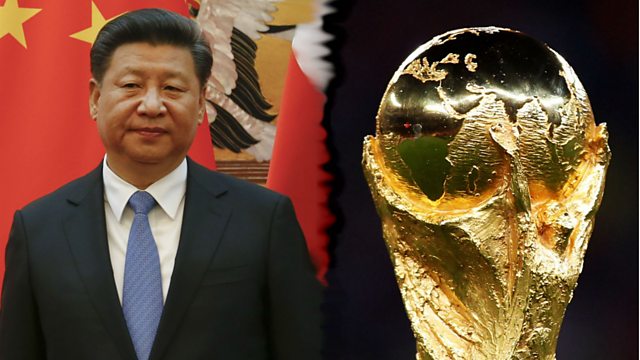 China for the World Cup?

A plan has been unveiled for China to become a "world football superpower" by 2050. Will they win the World Cup by then?

What is it like to be from an indigenous community in Canada? A state of emergency has been declared in the Attawapiskat First Nation in Ontario because of a spike in people attempting to take their own lives.

President Barack Obama says failing to prepare for the aftermath of the intervention in Libya was the "worst mistake" of his presidency. Is he right? We discuss with Americans and Libyans.

When would you intervene?

When Should a Country Impeach its President?