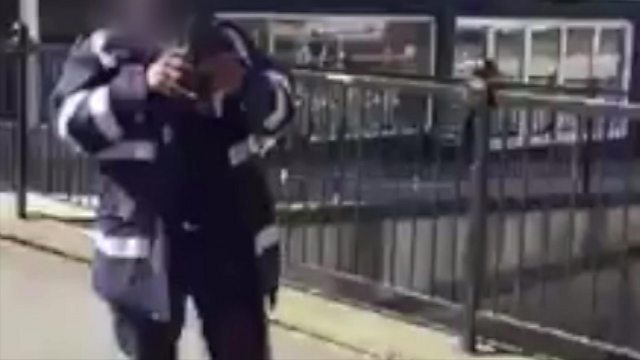 Have you seen this video?

It shows a taxi driver being given a parking ticket for dropping off an elderly passenger on double yellow lines in Chelmsford... and it's sparked much debate as to whether he was doing a good thing or blatantly breaking the law.

The footage, which sees the passenger give the traffic warden a ticking-off, has been viewed more than 100,000 times online since the incident happened on Tuesday.

Chelmsford City Council said the warden had "no choice" but to issue a ticket as that was "the requirement of his job".

But Dan Robinson, owner of The Chauffeur Company whose driver was caught, told BBC Essex he was "furious" at the fine. 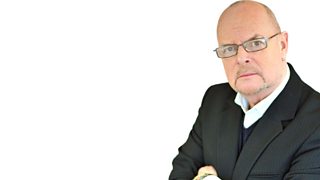