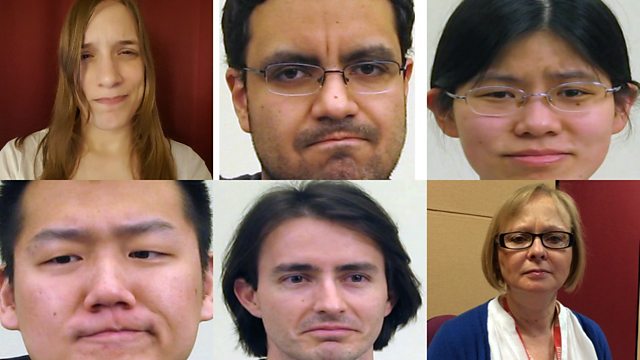 Apparently, there's a face that everyone can pull to make a point, even if they don't speak the same language.

It's called the "not face" and scientists in the US say it looks the same for native speakers of English, Spanish, Mandarin, Chinese and even American Sign Language.

She said: "It draws upon some anger, some disgust and a little bit of contempt - it's something that indicates a negative".

This clip is originally from 5 live Breakfast on Wednesday 30 March 2016.