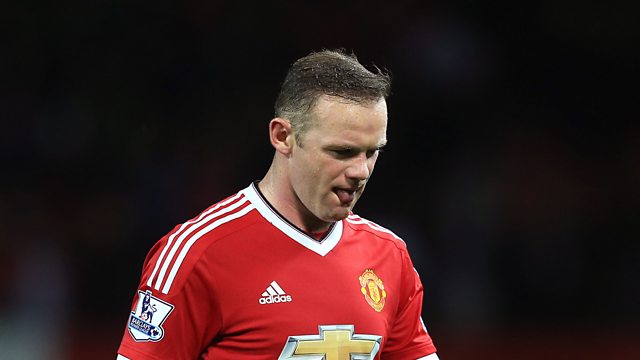 Neil Lennon: 'You have to take Wayne Rooney to Euros'

Rooney was again absent through injury as the Three Lions beat world champions Germany 3-2 on Saturday.

Lennon said: "Obviously, he's got to prove his fitness first... he looked in really good nick before his injury. I think Wayne's one of those players where the more you write him off, the more he wants to come back and retaliate in his own way.”