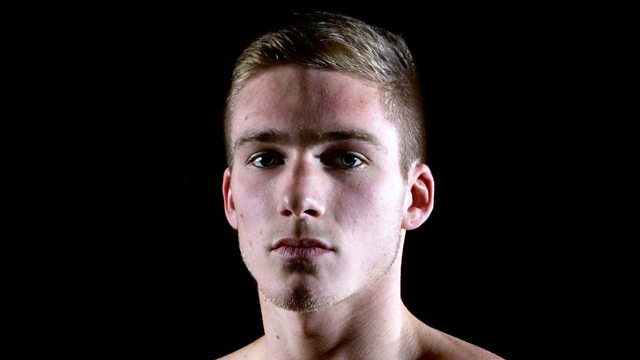 The General Secretary of British Board of Boxing Control has admitted it will be impossible to make boxing 100% safe.

Many have questioned whether the fight could have been stopped earlier, especially after video emerged of Chris Eubank Senior, speaking to his son, questioning the referee's decision to carry on with the bout beyond round eight.

Smith said "We have everything in place as best we can. But we're never going to make it 100 per cent safe." He was satisfied the referee had conducted the fight properly and it was a "great shame" Blackwell was seriously injured.

This clip was originally from 5 live's Stephen Nolan on Sunday 27th March 2016.