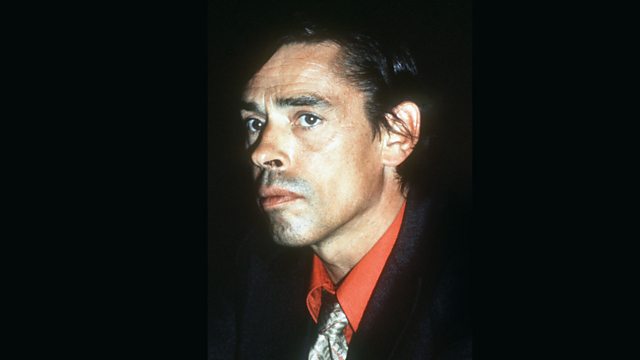 Behind the Brel - The Story of a Musical Genius

Marc Almond’s personal exploration of the life and work of singer-songwriter Jacques Brel.

Marc Almond delivers a personal exploration of the music and unconventional life of singer-songwriter - Jacques Brel. He is considered one of the great French speaking singer songwriters of the 20th Century, whose lyrical content is poetically introspective and startlingly honest, tackling subjects such as love, death and many social issues.

Too Much Fighting on the Dance Floor