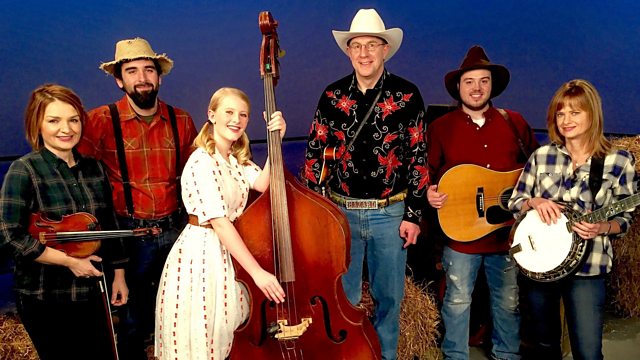 Negative interest rates are supposed to stimulate an economy - by encouraging spending. But just how much lower can rates go? And is the policy working?

The upside down world of negative interest rates - Sweden, Switzerland, Denmark, Japan, the eurozone and more recently Hungary have all introduced some form of negative interest rate policy. The theory is that by charging banks - instead of paying them - for their cash deposits, monetary authorities encourage the banks to lend and people to spend. That in turn should stimulate growth.

Manuela Saragosa hears from Eva Christiansen in Denmark who was among the first to get a loan where the bank was paying her to borrow money. Plus, the latest song about interest rates from Merle Hazard - otherwise known as Nashville money manager Jon Shayne. Also, we speak to former US Federal Reserve board member Randy Krozner, and Seijiro Takeshita, management and information professor at Japan's Shizuoka University.

The Cult of the Start-up