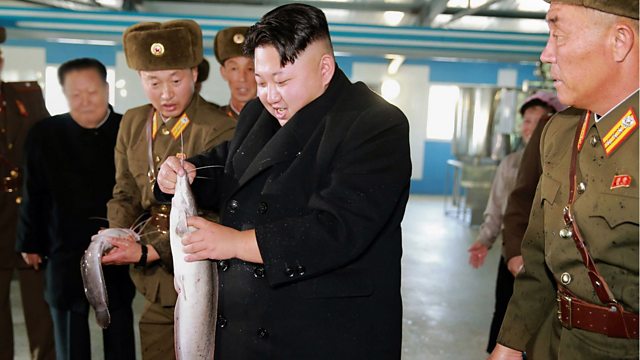 Will sanctions affect Pyongyang's nuclear agenda? We speak to an investment consultant with close connections. Plus, a report from Cameroon on one of Africa's hottest tech hubs.

Tensions over North Korea's nuclear programme have risen to boiling point in the last few weeks, with the imposition of new United Nations sanctions, and dire threats from Pyongyang - for example, that it will "annihilate" the US and South Korea with its warheads. The question is though how far can sanctions dent North Korea's nuclear agenda? We speak to Michael Spavor of Paektu Cultural Exchange, an investment consultancy with close connections to the DPRK leadership. Plus, a report from one of Africa's hottest new tech hubs. Based in one of the country's two English speaking provinces, Buea is quickly becoming known as Cameroon's very own Silicon Valley.