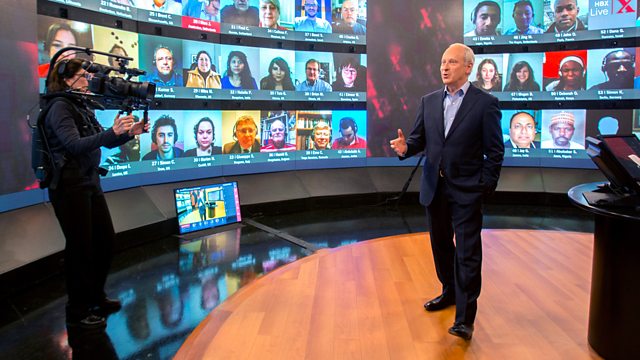 Michael Sandel explores the philosophical justifications made for national borders. Using a pioneering state-of-the-art studio at the Harvard Business School, Prof Sandel is joined by 60 participants from over 30 countries in a truly global digital space.

Is there any moral distinction between a political refugee and an economic migrant? If people have the right to exit a country, why not a right to enter? Do nations have the right to protect the affluence of their citizens? And is there such a thing as a 'national identity'?

These are just some of the questions addressed by Prof Sandel in this first edition of The Global Philosopher. 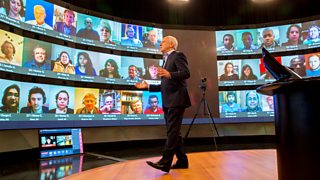 More clips from The Global Philosopher

See all clips from The Global Philosopher (9)