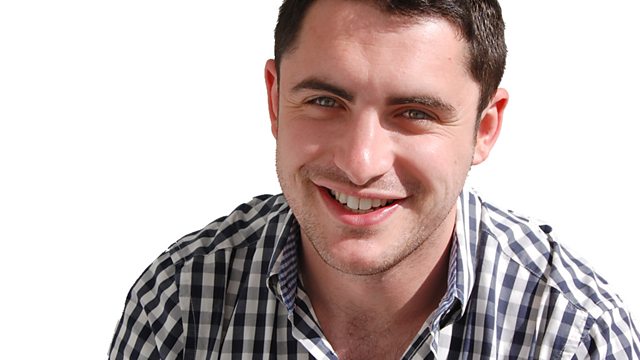 Former BBC Radio Jersey presenter James Hand has apologised after a name he suggested for a new Royal Research ship has become a runaway success.

James put forward the name RRS Boaty McBoatface in an online poll. In an exclusive interview with Good Morning Jersey he apologised for the suggestion, saying he voted for RRS David Attenborough. 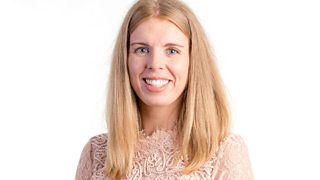