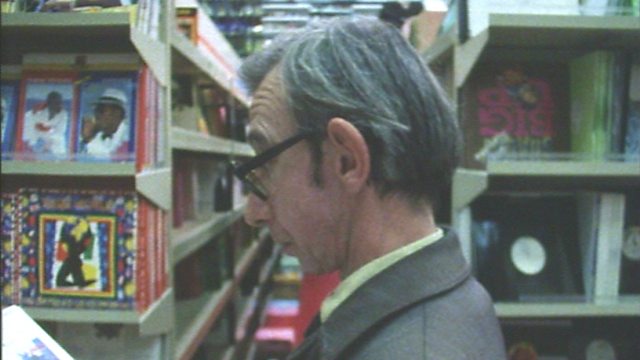 In 1994 the BBC went to Bristol to make a film about local legend Derek Serpell-Morris, known to all as DJ Derek - an unassuming former accountant for Cadburys in his fifties who played ska, soul and reggae every week in the Star and Garter pub. After the film was broadcast, Derek was catapulted from his local to the stages of festivals such as Glastonbury and the Big Chill, becoming celebrated as Britain's oldest DJ and enjoying a successful career. Sadly, in July 2015 Derek went missing and in March 2016 it was confirmed that remains found near Cribbs Causeway, just north of Bristol, were his. As a tribute, BBC Arts has made the complete 1994 documentary available to view.