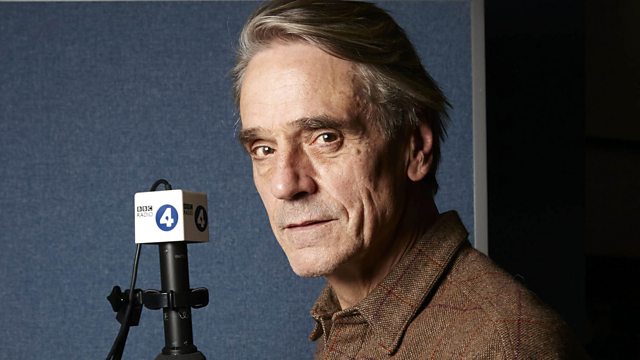 Jeremy Irons: I'm a rogue and a vagabond

The actor Jeremy Irons has said he became an actor to be a "rogue and a vagabond" so would reject a knighthood if one was offered.

Irons, who came to fame playing that role in the TV adaptation of Brideshead Revisited, is in rehearsals for a Long Day's Journey Into Night at the Bristol Old Vic, the theatre where he made his professional journey in 1969.

He told BBC arts correspondent Rebecca Jones he had worked as a builder and a social worker when he was younger to sustain his acting career.

Irons was a donor to the Labour Party in the 1980s but said he was now very disillusioned with current politics. He suggested the campaigning for the European Referendum had turned into a game show, primarily between David Cameron and Boris Johnson.