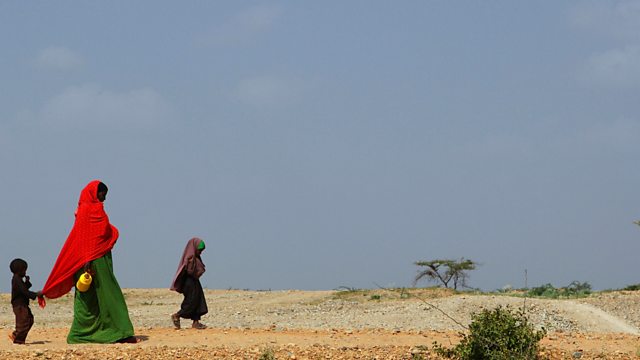 'She spent the majority of her life fighting for this'

In Ethiopia a victim of rape and forced marriage is to receive $150 000 compensation from the government. The African Commission on Human and People's Rights ruled that the Ethiopian state failed to protect her rights. The girl was twice abducted and raped, the first time - in 2001 - she was only 13. While being held captive she was also forced into marrying her abductor.
Yasmeen Hassan is of Equality Now, the human rights organisation which took up her case.