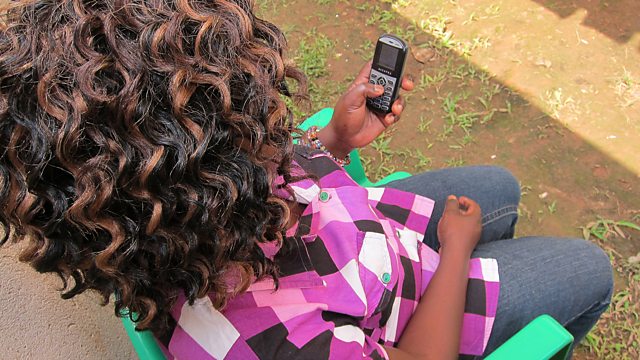 Are there more mobile phones than lightbulbs in Uganda? Plus: Thyroid cancer has gone up after the Fukushima accident - but it's not what you think.

Mobile technology is spreading fast in Africa, and one lawyer Gerald Abila has done the maths and worked out that there are more mobile phones than lightbulbs in Uganda. We look at his figures and find that measuring them is more complicated than you might imagine. There are certainly numbers you can choose to demonstrate this, but are they the right ones?

Thyroid cancer has gone up after the Fukushima accident - but it's not what you think. Japanese authorities were worried about the impact of radiation that escaped into the atmosphere after a nuclear plant was damaged during the earthquake of 2011. Around 300,000 under-19s received ultrasound scans to look for abnormalities, and the results appeared alarming. One expert claimed there were 30 times more cases than might have been expected. But a group of epidemiologists have since questioned this - they say if you survey so many people, you will always find more cases.

Can We Trust Food Surveys?