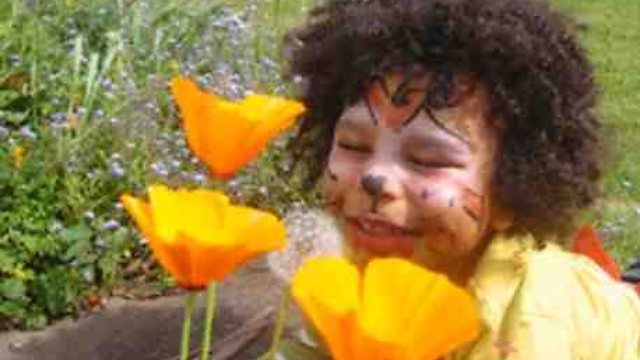 Parents' fight for legal aid: 'The hardest thing you'll ever do is read your child's post-mortem'

The parents of a seven-year-old boy who died in 2014 have pleaded with the prime minister to help them secure legal aid, so they are represented at his inquest.

They believe he died after floodwater became contaminated by cyanide gas that leaked from a former landfill site.

They have been refused legal aid, and explained to Victoria why they are now appealing to David Cameron. 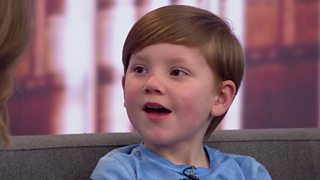