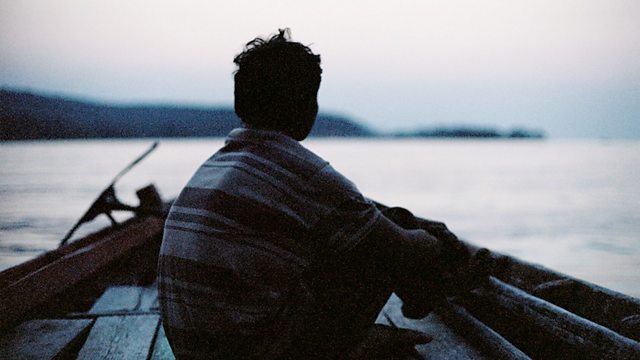 Forced to 'Surf' a Tsunami

The German photographer Ralf Obergfell survived a fishing trip off the Thai coast during the 2004 tsunami, by surfing the giant wave in his tiny boat.

The German photographer Ralf Obergfell survived a fishing trip off the Thai coast during the 2004 tsunami, by surfing the giant wave in a tiny boat. It was an experience that had a lasting effect on his life and he's now working on a photographic project as a homage and thank you to the people who saved his life.

Mthuthu November is from the South African township of Zolani, and grew up playing football in the streets and living a pretty frugal life. But through chance Mthuthu discovered ballet, and just seven years later is about to make his professional dance debut on the London stage.

Aimie Adam is a survivor of the worst mass shooting in British history. Twenty years ago a local man with a grudge against the community walked into her primary school in the quiet Scottish town of Dunblane, and murdered sixteen five-year olds and a teacher before killing himself. Aimie was shot twice, but recovered from her injuries.

In the 1920s a replica Egyptian city was built in the Californian desert to be used for a silent film by director Cecil B DeMille. Then, it disappeared. Sixty years later the American filmmaker Peter Brosnan set out to find it again.