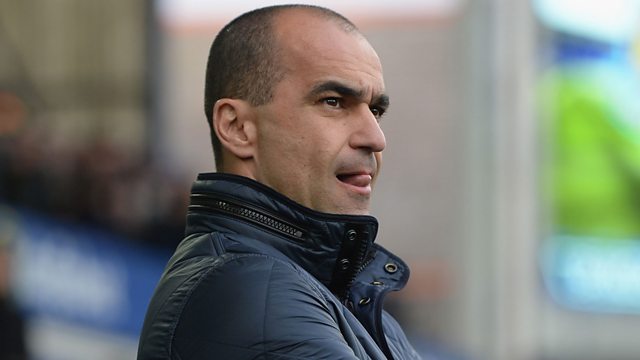 'Martinez is becoming a joke, an embarrassment'

Sutton believes the Toffees boss should be taking more responsibility for his side's underachievement in the Premier League this season.

Everton surrendered a two-goal lead to lose 3-2 against West Ham United at Goodison Park on Saturday.

"After every game he blames everybody, other than himself," Sutton says.