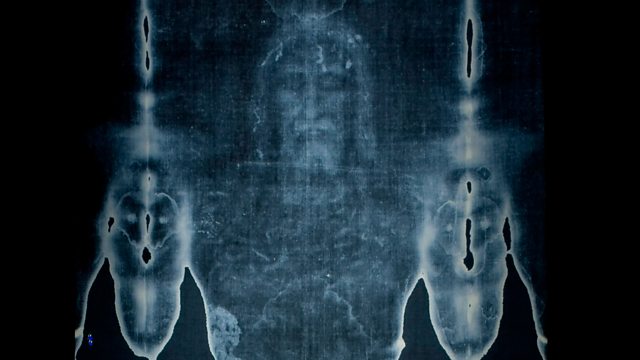 Radiocarbon Dating of the Turin Shroud

In 1988 scientists performed a carbon dating test on the Shroud of Turin - one of the most revered relics of the Catholic Church. The results are still controversial.

The Turin Shroud is one of the most revered relics of the Catholic Church: a piece of linen cloth that appears to show the imprint of a blood-stained crucified man. Some Christians believe it is the ancient cloth that Jesus Christ was buried in.

In 1988, the Church allowed scientists to perform a radiocarbon dating test on a small sample of the shroud. The results are still controversial.

(Photo: Picture showing a facsimile of the Shroud of Turin at the Cathedral of Malaga. Credit: Jorge Guerrero/AFP/Getty Images)