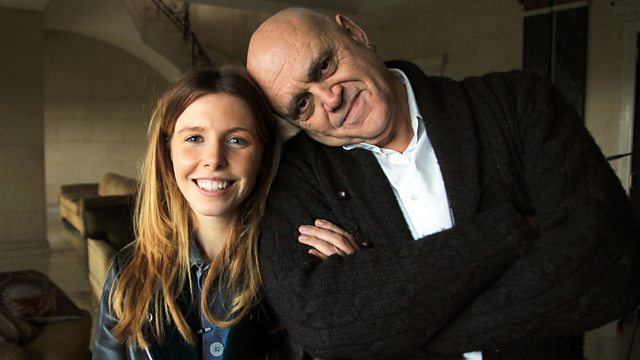 Investigative series in which Stacey Dooley meets people who are trading on their looks and sexuality for a living. Stacey lifts the lid on the world of sex work in Brazil.

Sun, palm trees, glistening seas and the joyful colours of carnival. This is one side of Brazil many people would recognise, as is its reputation as a sexually liberal nation. But are people as open minded as you might think? In this episode, Stacey lifts the lid on the darker side of the world of sex work in Brazil.

Around a million transgender people live in Brazil, but as many of them face deep-seated prejudice, they struggle to find a job and resort to making a living selling sex. Those who Stacey meets talk openly to her about the discrimination and dangers they face. They set out at night to make enough money to sustain them, but with the very real fear they may not make it home.

Life is no less of a challenge for the other women who work in the Brazilian sex industry. Stacey discovers just what they face on a regular basis when she meets some, hearing how the industry is run by an armed militia and that the girls may have sex with up to thirty men a night. A frank discussion with the owner of a hotel that sells rooms by the hour shows just how attitudes towards sex and women in Brazil can be a lot less liberal and progressive than you would imagine.