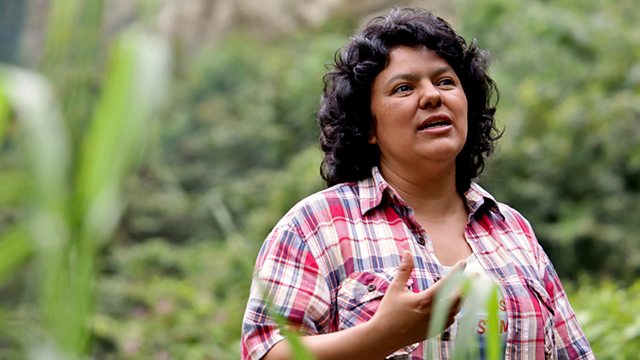 A leading Honduran environmental campaigner, Berta Cáceres, was killed in her home. Police suggest she was murdered by robbers. But her family says she died because of her activism. She had received death threats after successfully campaigning against the construction of a controversial dam. In 2015 she won a prestigious international environmental prize, the Goldman Award. Silvio Carrillo is her nephew and lives in California. Who does he think killed his aunt?