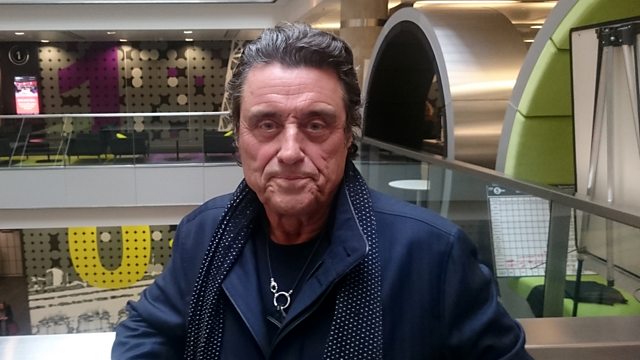 Actor Ian McShane, who is due to star in the next series of Game of Thrones, has dropped a big hint about which major character will return in season six.

The Deadwood star told BBC Radio 5 live he will play a "former warrior who has renounced violence and now leads a peace cult".

When quizzed about whether it's The Hound or Jon Snow, McShane as good as reveals the character to Sarah Brett.

This clip is originally from 5 live's Afternoon Edition on Thursday 3 March 2016.