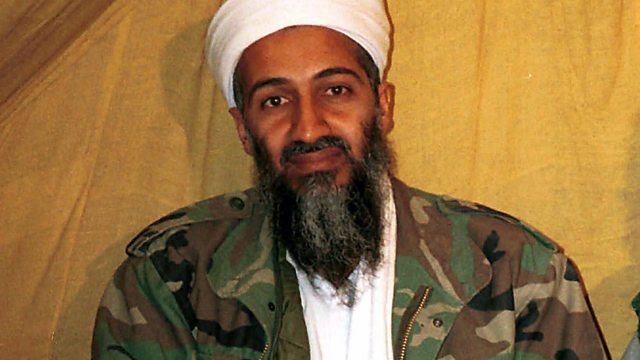 In his last will and testament, Osama Bin Laden claimed he had about $29 million in personal wealth, the bulk of which he wanted to be used 'on jihad, for the sake of Allah' not his relatives. It's not clear where that money is. Tom Keatinge is the Director at the Centre for Financial Crime and Security Studies at the Royal United Services Institute in the UK and told us what the document tells us about Bin Laden.