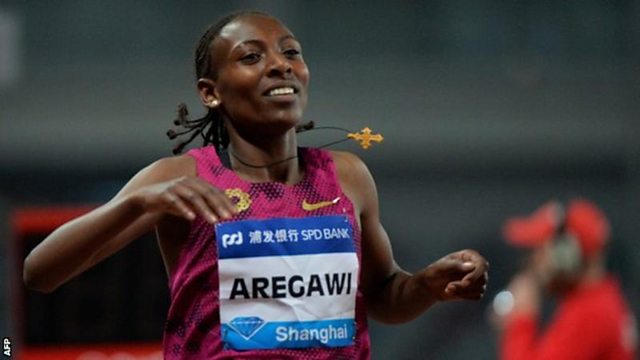 The Ethiopia-born Swede, 25, failed an out-of-competition test conducted by governing body the IAAF.

"She is saying I don’t know anything about this medication," said her agent Valentijn Trouw. 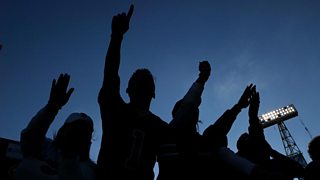