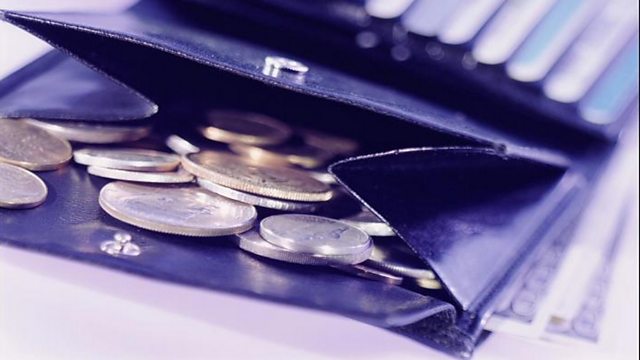 Why Are Wages So Low?

Pay packets in developed economies have hardly grown in decades. For many workers the good times were over long before the financial crash in 2008. What's going on?

Pay packets in developed economies have hardly grown in decades.

Economic output and the number of people in jobs have both improved since the global downturn. But with income levels failing to rise, ordinary workers aren't feeling the benefit. And for many, the good times were over long before the 2008 financial crash.

In this edition of The Inquiry we hear from experts in the three largest economies to have suffered flat wage growth in recent years: Japan, Germany and the US. What lies behind the experience in each country – and can those answers help to explain the wider phenomenon?

How Did Governments Lose Control of Encryption?

What Would it Take to Put a Human on Mars?