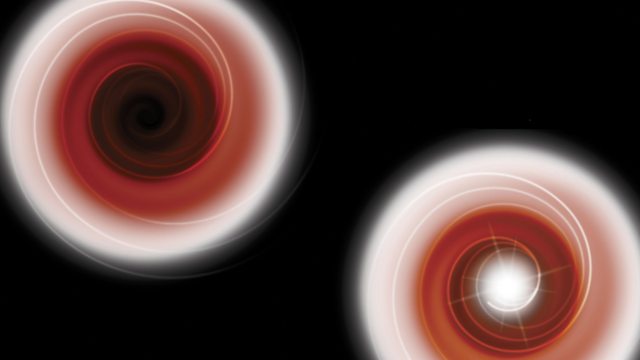 Supermassive Black Holes and the Evolution of Galaxies

A star is calculated to fall into a black hole once every 10,000 years. Astrophysicist Thaisa Storchi Bergmann’s eureka moment came when she observed such an event.

Black holes are intriguing and mysterious objects in space from which no light can escape. The existence of black holes or dark stars was first hinted at in the 18th Century by John Michell and Pierre-Simon Laplace.
Their theories were abandoned and its only comparatively recently that scientists have been able to study them and appreciate the importance of black holes in the formation of galaxies.

Situated at the peak of the Cerro Pachon Mountain in the Chilean Andes is the Gemini South Observatory and from there astrophysicist professor Thaisa Storchi Bergmann investigates super-massive black holes and their host galaxies, the building blocks of the Universe.

Based at Brazil’s Federal University of Rio Grande do Sul professor Storchi Bergmann has dedicated her career to the study of super-massive black holes and their role in the evolution of galaxies. As she tells Tom Service her eureka moment came when she saw the signs of a star falling into a black hole in a galaxy 20 million light years away, an event predicted to happen only once every 10,000 years.

The Search for Hunger Genes

The Search for Neanderthal Genes

Sonification of X-rays from the black hole in Cygnus X-1 created by Tim O’Brien working with artists Anna Piva and Eddie George using data from Phil Uttley.  The track was used in Astro Black Morphologies/Astro Dub Morphologies, an installation & performance by the artist group Flow Motion with The Arts Catalyst, in association with the John Hansard Gallery and SCAN new-media arts agency, and was supported by Arts Council England.