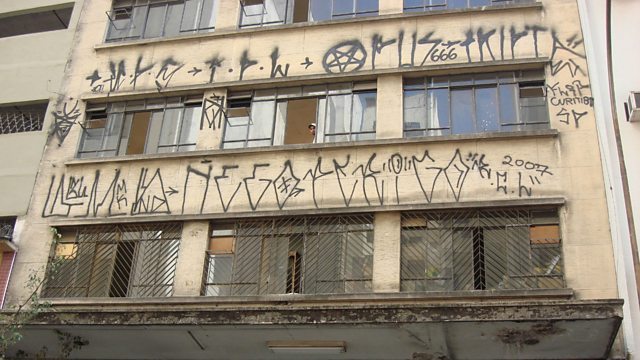 Art Working With and Outside the Establishment

From Sao Paulo, art dealer João Correia takes us on an insider's journey to a special weekly meeting of the city's Pixadores or Pixo artists.

Nigerian novelist Chinelo Okparanta explains how the different locations she has written in, from Port Harcourt, to New York, have informed her work.

Cuban artist Tania Bruguera discusses her forthcoming project, which involves staging a referendum in New York's Union Square on the subject of whether all borders should be abolished.

Oscars Diversity and Fiction in Times of Crisis