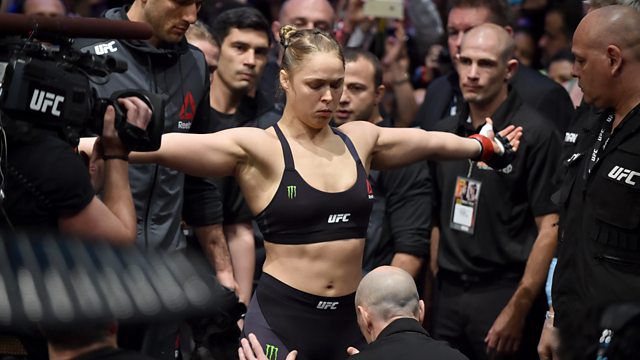 Could Mixed Martial Arts be heading to the Olympic Games?

Photo: Ronda Rousey of the US prepares to take to the octagon for the UFC bantamweight title fight against compatriot Holly Holm in Melbourne on 15 November, 2015. Credit: Getty Images. 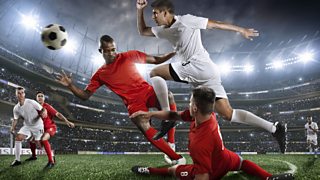 See all clips from Sportsworld (802)