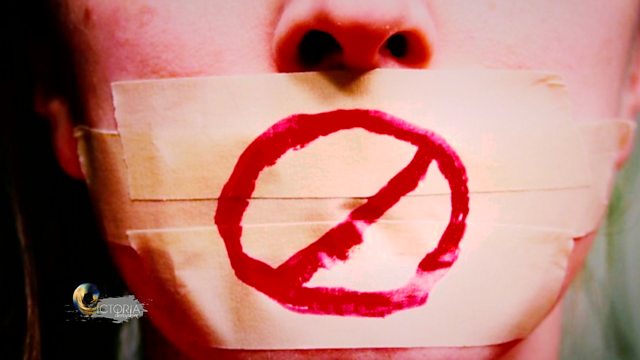 Is free speech under threat on campuses?

Students at the London School of Economics are due to vote on whether a free speech society set up last month should be banned - in what they describe as an ''ironic'' move.
The society was formed as a response to what its members say is increasing censorship on university campuses.
It is the latest in an on-going debate over free speech at universities - the use of safe spaces, no platforming, and bans.
The National Union of Students has told the Victoria Derbyshire programme that it has to listen to people who find some opinions threatening - and some students argue that safe spaces are in place, to make sure all students have a voice.
The BBC's Catrin Nye has been talking to those on both sides of the debate.