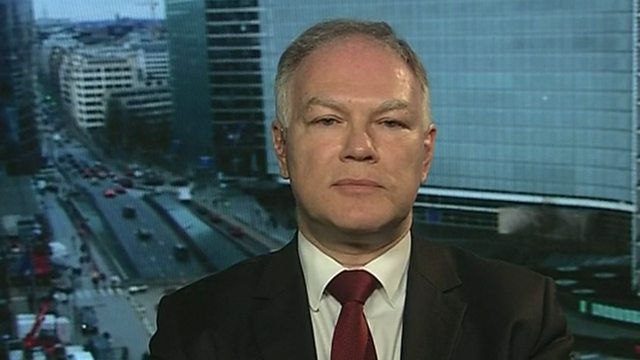 Stephen Sackur speaks to Selim Yenel, Turkey’s Ambassador to the EU, about the growing number of migrants and refugees making the crossing from Turkey to Greece.

120,000 migrants and refugees made the sea crossing from Turkey to Greece in the first two months of this year, outstripping the number for the first six months of last year. This happened despite an EU-Turkey deal to stem the flow of desperate people. Ankara feels overburdened and undervalued, while frustration with Turkey is mounting in Brussels, Washington, and Moscow. Selim Yenel is Turkey's EU ambassador. Is his Government treading a dangerous path?