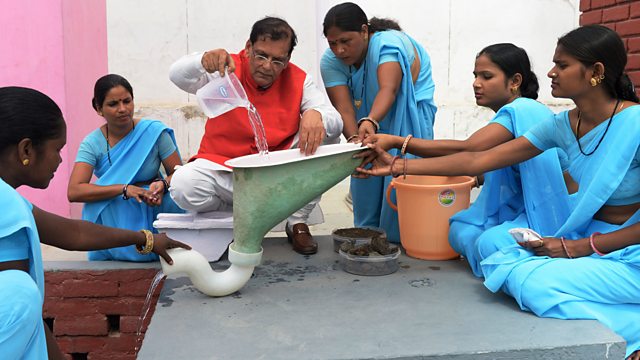 My Perfect Country: Sanitation for Women in India

The Compass My Perfect Country
Episode 5 of 22

In a country where the lack of sanitation is holding women back in education and work, should India's pioneering policies on sanitation be adopted elsewhere?

Fi Glover examines India’s pioneering work on sanitation for women. With stories from the workers who are inventing simple systems alongside active campaigning, she follows the changing attitudes towards women’s rights and their wellbeing. Our local reporter explores the corridors of universities to hear the young women who are putting themselves in charge of their own future – and whether those in charge of inspiring change nationwide are taking note.

She puts the findings to entrepreneur Martha Lane Fox and professor Henrietta Moore of the Institute for Global prosperity. Together, they determine whether global nations should take on both the practice and the inspiration from India into their own communities.

See all clips from My Perfect Country: Sanitation for Women in India (2) 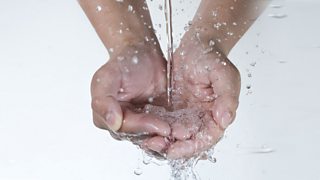 With 1 in 3 of the world's population without access to sanitation, solutions are needed